Los Angeles Dodgers Salaries: $300MM Apparently Is Not the Barrier Some Of Us Thought 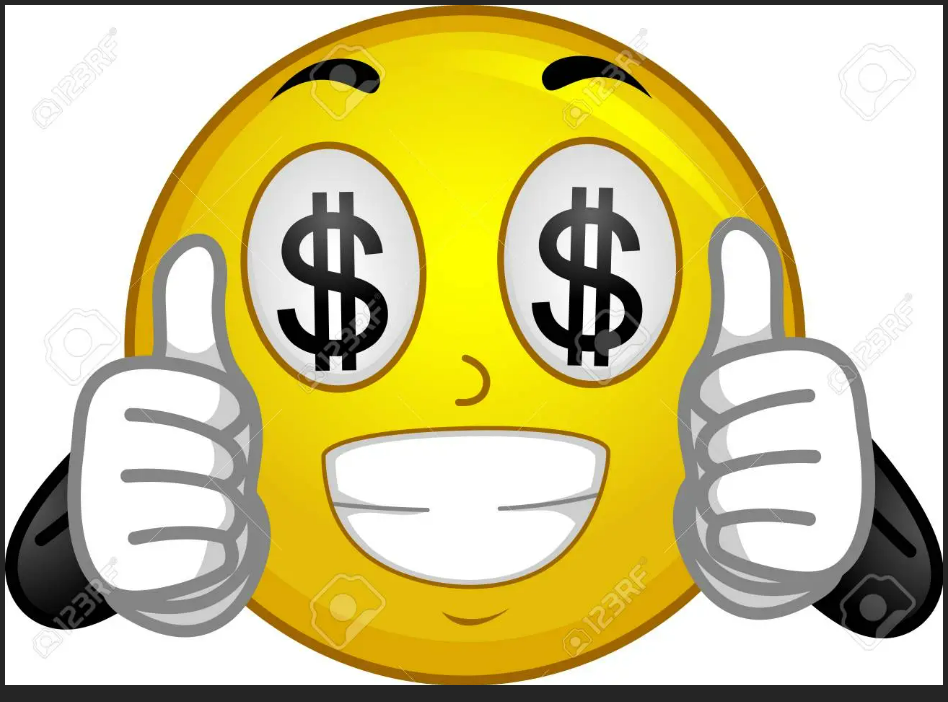 With the purchase of the contract for RHRP Reyes Moronta, the Los Angeles Dodgers Salaries for the team is with an AAV of $302MM.  I thought that the Dodgers were looking to stay under $300MM, and that was why they did not re-sign Kenley Jansen.  I was wrong.  Not the first time, and it will not be the last time.

I am fortunate that I am a LAD fan in that I know that the salary barrier may not be a barrier at all for Dodger ownership.  I hear the criticism.  Just trying to buy a championship.  It rarely works, but the Dodgers and Yankees are always going to be big spenders, and are always going to be in contention.  With Steve Cohen, maybe NYM joins that group.  As a fan, what is not to like about that.  If Pittsburgh, or Oakland, or Baltimore, or Cleveland fans do not have ownership that wants to compete every year, then why not complain to ownership to improve or sell?  Their ownership does not care, because they are making $$$ from LAD, NYY, and NYM.  And yet by spending the money those spending teams do, their organizational value increases significantly.

But what is the LAD budget?  Is Frankie Montas’ $5.025MM contract too much?  Will they have to unload some additional salary?  How?  What Dodger players would management even consider moving that other teams would want?

Trevor Bauer?  Really?  Does anybody seriously believe that the Dodgers could move Bauer without including his salary?  I floated the idea of Bauer for Jacob deGrom, and of course did not get any traction.  Who knows if deGrom can come back from his injury in June?  Would the Mets prefer a pitcher that does not have that injury history for this year?  They could certainly afford Bauer.  deGrom could opt out after this year, and NYM could pick him up again.  It is sheer fantasy to think anyone would take Trevor Bauer.  But I would trade Bauer just for the hope of one month of Jacob deGrom.

David Price?  At this point in his career, David is a middle-inning reliever.  That is not the player a team would trade for to pay $15MM, without significant prospect capital also going in the deal.

It is my opinion that the Dodgers believe that this is the final year that some of their key players will get a chance as a team to win the WS, and I believe the Dodger management will do whatever they can to ensure their best shot.

Freddie Freeman, Clayton Kershaw, and Chris Taylor are under new contracts.  Players who signed free agent contracts after the 5th day of the final out of the WS cannot be traded until June 15.  IMO there is not even a remote possibility that any of the three are traded after that date.

Then who?  Mookie Betts?  Trea Turner?  Cody Bellinger?  Justin Turner?  Max Muncy?  Those are the more costly contracts this year, but trading any of them to save $$$ would seem contrary to going for it this year.

Andrew Heaney and Tyler Anderson?  Heaney is going to need to prove he is healthy and that his new slider is not a flash in the pan to have any value.  If he is not hurt, and his slider stays legit, the Dodgers are not trading him.  Tyler Anderson is exactly what the Dodgers were looking for in Danny Duffy and Jimmy Nelson.  They value the #6 starter/long man reliever.  I was hoping that it would be Mitch White, but he has not taken the next step to be that guy.  The Dodgers could have waited and not signed Heaney or Anderson.  They could have used Mitch White and Andre Jackson in those roles and saved $16.5MM.  But Heaney and Anderson have higher upside THIS YEAR.

Does the starting pitching pose any concerns?

Is Walker Buehler just having a slow start to the season?  He has been known to be a slow starter, and without a proper Spring buildup, perhaps April is that buildup period.  Regardless, last year at this time, Walker had 4 quality starts (out of four).  This year he has none (as I am writing this).  He does have a start tonight in Arizona.  Perhaps the Diamondbacks are the perfect elixir for what may be ailing Walker Buehler.

Julio Urias looks to be back to becoming that dominant lefty we saw last year.  But he has yet to go more than 5.0 innings.

Clayton Kershaw still looks dominating, but is he simply a 5.0 inning pitcher at this point in his career?  Can the Dodgers count on him being healthy all year?  He has not pitched every possible start since his 33 in 2015.

Tony Gonsolin’s last start was terrific.  But Tony has yet to show any consistency for him to be considered a mid to top rotation starter for a contending team.

I never count on Trevor Bauer for anything except to call unwanted attention to himself.

Tyler Anderson, Andrew Heaney, Mitch White, and Andre Jackson are the next in line.  On paper, it looks like the team has a deep starting rotation group to choose from.  But are they elite?  It looked just as deep last year, and yet it wasn’t.

Of course, I believe the Dodgers are contenders for the WS Championship, and their starting pitching CAN be good enough to get them there.  But that was the same thought as many had last year, and as we found out, the starting pitching was not there at the end.  Blame it on whatever.  Kershaw was on the IL, and Urias, could not come back from relief and start. Buehler who is usually a bulldog in the playoffs was more like a poodle last year. Scherzer came down with a dead arm.

But now that the team has a payroll over $300MM in AAV, and is subject to who knows how many penalties, are they just going to go for it no matter the cost?   That AAV certainly did not stop them from pursuing and signing Freddie Freeman. They are not just going to spend, but I do not think that they will let a salary dissuade them at this point.

Red Sox – Nathan Eovaldi and Michael Wacha (who is having the type of year many projected).

The usual suspects, who will not be FA next year:  Frankie Montas, Tyler Mahle, Luis Castillo, and Pick a Marlin.

The bottom line for me is I would hope that the Dodgers could lure Frankie Montas from Oakland for a pair of RHP that Jim Bowden suggested.  What’s the difference between the Los Angeles Dodgers salaries of $302.3MM or $307.5MM.  That $5.25MM for Montas, basically becomes $10.5MM, with the penalties.  But what the heck, it is not my money.

Asked and answered.  Walker Buehler not only had a quality start, but he had a complete game shutout.   It was about as dominating of a  performance as we have seen in some time.  Well okay since Clayton’s 7.0 perfect innings.  It was Walker’s first career shutout, as well as the first complete game this year in MLB.  This performance deserves a post of its own, so I will undoubtedly follow everyone else’s inevitable lead and publish one soon.