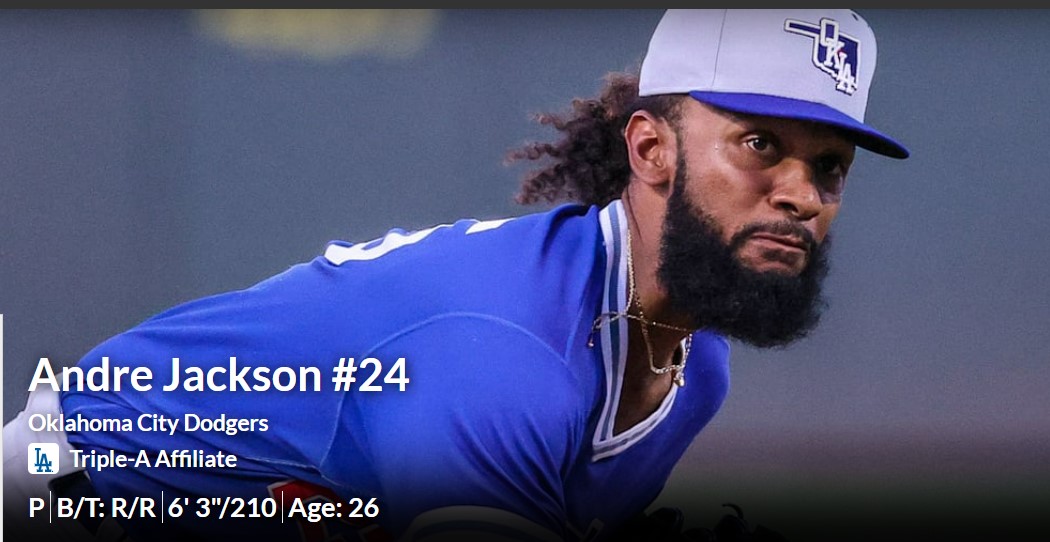 James Outman was the offensive star on this night.  He hit a solo HR (5) and a double (3).  Miguel Vargas also clubbed his 14th HR.  Michael Busch had 2 hits including a double (17).  Jason Martin also had 2 hits.

John Rooney threw a brilliant 7.1 IP.  He allowed 2 runs on 2 hits, 1 BB, and 6 K.  Unfortunately the two relievers that followed were not nearly as effective.  Rooney left the game with a 2-0 lead but two runners on base.  Gus Varland allowed both runners to score.  The Travelers scored four runs in the 9th off Varland and Austin Drury for the final 6-2 score. 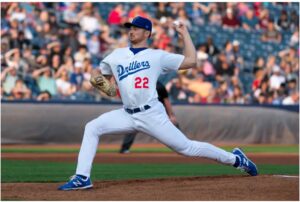 The big offensive star for the Drillers was Ryan Ward with 3 hits.  The Drillers had 7 hits, all singles.

The Loons jumped out to a 7-4 lead after 2.0 innings.  Kendall Williams could not get out of the 1st inning before allowing 3 runs (2 earned) on 3 hits and 1 walk.  Six relievers followed.  After Cole Duensing allowed a 4th run, Robbie Peto, Jeff Belge, and Ryan Sublette pitched 6 shutout innings.  Julian Smith gave up a 2-run HR in the 9th for the final runs before Ben Harris finished the final inning to record his first save.

Eddys Leonard (9) and Edwin Mateo (2) each slugged solo HRs.  José Ramos and Imanol Vargas both had a pair of hits and 2 RBIs.

The Quakes were shutout on three hits.

Maddux Bruns had a very good outing.  He pitched 2.0 innings allowing a pair of BBs and recorded a pair of Ks.  Bruns threw 31 pitches.

Of the three Quakes hits, Yunior Garcia did get his 23rd double.

Six Days to Deadline
It Is Still A Game Played By Humans
wpDiscuz
0
0
Would love your thoughts, please comment.x
()
x
| Reply