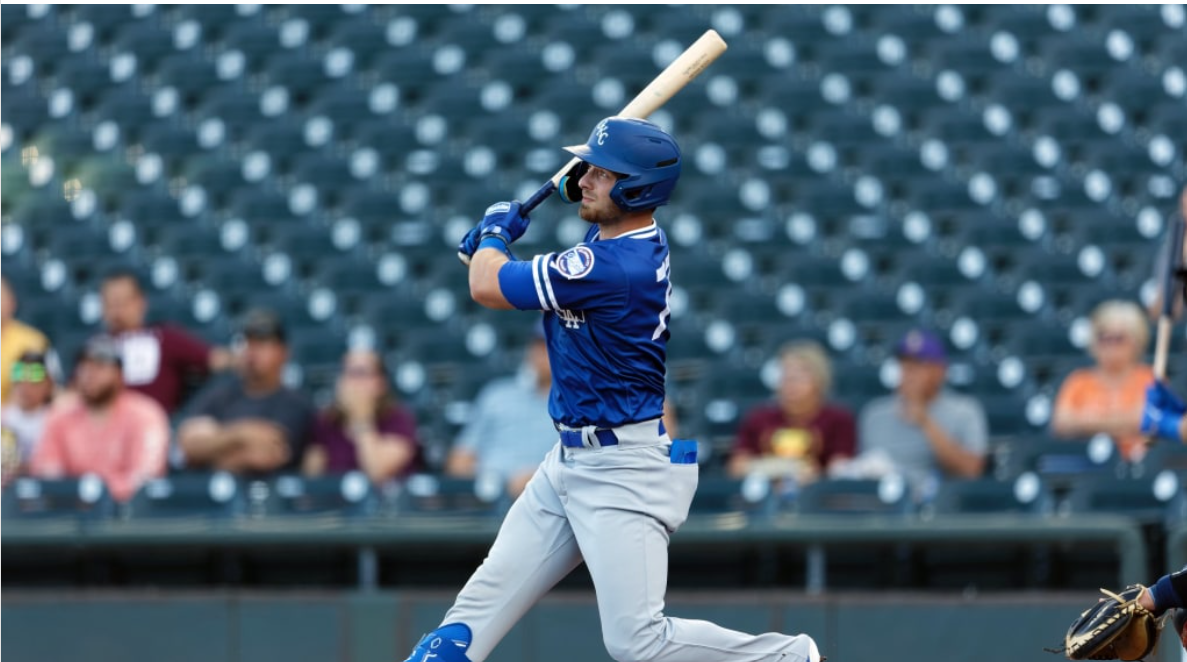 The Dodgers came away with a much needed win on Sunday as heading into the game they trailed the El Paso Chihuahuas by one game  and with the knowledge that El Paso earlier in the day had defeated the Round Rock Express 6-5 in an extra inning game. On Tuesday they start a six game series with the Chihuahuas so their future is in their hands.

Left-hander Logan Salow started in the bullpen game making his first appearance of the 2022 season. He showed a bit of rust  in his inning pitched although he gave up just one hit and walked a batter. The one hit was a three-run home run.

Jose Adames followed Salow and pitched two innings giving up one run on one hit and a walk along with four strikeouts.

Aaron Ochsenbein allowed one run in his 1.2 innings pitched on two hits.

The Dodgers had three innings in which they scored three runs.

In the top of the third inning Devin Mann walked and scored on a Drew Avans home run (6). Ryan Noda then went back-to-back  with Avans on a home run (23) to center field.

In the fifth inning Drew Avans and Ryan Noda both singled with two outs and Michael Busch drove them home with his 19th AAA home run and his 30th of the season including his 11 with the Tulsa Drillers.

OKC tacked on one more run in the top of the seventh inning with Tomás Telis driving in Edwin Rios following his double.

They claimed one more run in the top of the ninth inning. James Outman and Jacob Amaya walked and catcher  Tomás Telis produced another  RBI single.

There was more than one choice but the award goes to Drew Avans who had three hits, including a home run, four RBI and two runs scored.

John Rooney started the Drillers last game of the 2022 season and did not have a good game to close out the season. In 4.2 innings he gave up five runs on five hits and seven walks.

Rooney was followed by Jacob Cantleberry and barely slowed the Springfield bats allowing two runs in two innings on two hits and three walks. Jordan Leasure was called upon to get the third out in the seventh inning.

Jose Martinez came on in the eighth inning and retired the side in order.

To end their regular season schedule the Drillers brought in a position player to pitch. Abiatal Avelino pitched a clean ninth inning for his fifth scoreless appearance of the 2022 season.

The Drillers scored single runs in the second and fifth innings.

In the bottom of the second inning Brandon Lewis walked and scored following an Abiatal Avelino single and a Kody Hoese RBI single.

In the fifth inning Kody Hoese and Kekai Rios singled and Hoese eventually scored on a ground out.

Abiatal Avelino had two hits at the plate and a one-two-three inning in the ninth inning on the mound.

The Drillers start their Division Series with the first game at Wichita on Tuesday.The series switches to Tulsa for games two and three (if necessary) on Thursday.

In the Southern Division Frisco and San Antonia also square off on Tuesday.