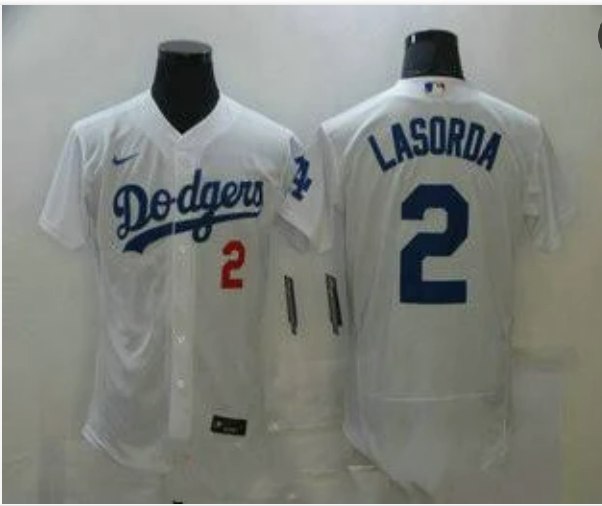 The Dodgers blasted the Padres 11-2, with the LAD bats and arms continuing to serve notice that they are a total team to be reckoned with.  They become the first team in MLB to clinch a playoff spot.  Come on.  Be honest.  How many felt confident of a LAD win when seeing it was Andrew Heaney vs Joe Musgrove?  I was hoping that Heaney’s HR pitch would find its way into hibernation.  With the unknowing return of Tony Gonsolin, the Dodgers are going to need all the starting pitching they can get.  None of us know how Gonsolin is faring with his arm issues, so getting the early season Heaney would be fantastic.

There were certainly things to be positive about.  Going into the game, Heaney had 78 strikeouts in 52.0 IP.  That is an impressive 13.5 K/9.  On the flip side, in his last four games he has allowed 22 hits.  Unfortunately 10 of those hits left the yard.  For all practical purposes, Heaney is a 2 pitch pitcher…4-seam fastball and slider.  They are both good pitches, when his command is good.  He did throw 7 changeups, that produced 5 swings with 3 swings and misses.  Only ball in play on his change was a 103.5 MPH ground out by Manny Machado.

In the 2nd inning, Heaney had 2 K’s but Jake Cronenworth crushed a 94.2 MPH 4-seamer into the RF stands  Cronenworth hit it 104.5.  A rare fielding error by Freddie Freeman led to an unearned run in the 3rd, but for the most part through 5.0 IP Heaney was proficient and effective.  He allowed only 3 hits, but got 6 strikeouts. He had 16 swings and misses, many of those chased.   In reality, this was a very encouraging outing for Andrew Heaney.  Is he back to the beginning of the season Andrew Heaney?  I have no idea.  He is going to need to be more consistent with his next 4 (probably) starts.  Best pitch of the day.

I love it when the best pitch of the day comes against Machado.

In the meantime, Joe Musgrove was breezing through the 1st 4 innings.  He allowed 2 hits, both Freddie Freeman singles.  Musgrove struck out Max Muncy for the first out of the 5th inning.  Next up, Justin Turner slugs a solo HR.  Hey Musgrove.  Are you impressed with JT yet?

CT3 followed with a solo HR of his own, and the game is now tied.

After the Dodgers tied it up after 5.0, it was time for them to unleash the bats.  Mookie Betts led off with a double, and with 1 out, Freddie was IBB.  Will Smith was followed and was HBP that Musgrove complained the Smith stuck out his arm to get hit.  Muncy realizing that Musgrove fanned Max twice with breaking balls, with 2 strikes, Max was sitting on a breaking ball that he roped into RF for a 2 run single.  With the Max Muncy 2-run single, the Dodgers chased Musgrove in the 6th.

The Dodgers chased 2 relievers in the 7th.  With runners on 2nd and 3rd, 2 outs, and Will Smith coming up, the pitching coach came out and the decision was made for Smith to get the IBB and have the left handed Tim Hill go after LHH Max Muncy.  Unfortunately for Hill, he walked Max on 4 pitches to force in a run, and Bob Melvin came out and took Hill out of the game.  Muncy chased 2 pitchers: Joe Musgrove with a two run single, and Tim Hill with a run scoring BB.

Craig Stammen was the new pitcher for the Padres, and on his first pitch, JT slugged his 2nd HR of the game, this one a grand slam.  Dodgers now up 10-2.

Great Lakes head to Lake County for Tuesday game 1 of the Midwest League Division Championships. They return home to host the Captains on Thursday at Dow Diamond.  if a third game is necessary, that will occur Friday at Dow Diamond.

Tulsa has 6 regular season games at home vs Springfield Cardinals before they begin their playoffs on September 20, 2022.

Sadly, the Rancho Cucamonga Quakes season came to an end on Sunday. They were 68-64 for the season.

AF picked up Treinen’s option for next year, I suppose as a vote of confidence.

He then picked up Max’s option for next year, I suppose as a way to give him some confidence and take the pressure off.

Next up, JT? They have a $16MM option on him for 2023. As of now, his bWAR for this year is 1.8 which translates to just about that $16MM and he still has more games to add to that number. Anyone here think Andrew will pick up the option before JT hits free agency, or will he try to re-sign him at a lower number for next year? I think we probably all agree that the Dodgers will attempt to bring him back. Question is will they pay him $16MM. I’ll start the voting by saying I would.

I too believe the club option for JT will be picked by by AF. He actually has a fWAR of 2.4 ($19MM). JT has too many intangibles to overlook. While he is not quite at the Chase Utley stage, he might get one of those two year deals with the second year being minimal and allowing JT to retire while earning a two year deal in the first year. Regardless of the deal, JT will be wearing Dodger Blue in 2023.

Others with club options:

If Nelson is healthy, he’s a no-brainer at that price.
I don’t think they’ll give Duffy $7MM but might offer him a lesser contract.
Hanser is worth $2MM but I’m not sure they’ll have space for him. Between Vargas, Outman, Busch and Rios, they may need to think about saying good-bye to Alberto and Gallo.
I wouldn’t be surprised to see Busch and/or Rios traded this winter but they would still need two spots for Vargas and Outman (if they decide Outman is ready).

At some point prospects have to play, right?

If JT can be more an “off the bench” person that would work for me. Silly, inconsequential me.

Dodgers got rid of Pujols for that exact reason, no?