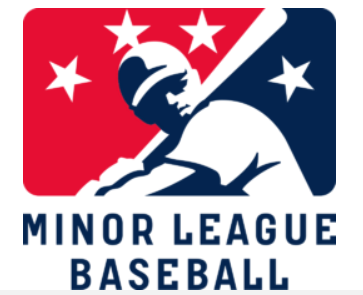 This is indeed an exciting time for baseball fans. The MLB season starts on Thursday, April 7 with all 30 teams in action on Friday, April 8. The Dodgers start their season with a three game set in Colorado on Friday.

Beyond that, Jeff ushers in the 2022 season with a new Dodger blog. LA Dodger Chronicles offers a new look and perspective for Dodger fans.

And still beyond that, MiLB begins the 2022 season also with a bit of a new look. The Oklahoma City Dodgers kicked off their 2022 season on Tuesday, April 5, hosting the Albuquerque Isotopes while continuing the 2021 plan of a six game series against each opponent. The other minor league levels begin play on  Friday, April 8, with a three game series followed by six game sets for the rest of the season. The expanded series to six games was implemented last year to cut down on minor league travel.

My first column for Dodger Chronicles is simply meant to have a look at what is different at the minor league level this year. That is, the new ground rules so to speak, for 2022.

First, and thankfully, MiLB has announced the return of the historical names for the 11 leagues that comprise the player development system for Major League Baseball’s 30 clubs. During the 2021 season, the leagues had regional names (Triple-A East, Triple-A West, etc.) while the rights to the use of the historic league names were in the process of being acquired by MLB. It just never did feel right to refer to the former, and now present, Midwest League as the High-A Central League.

As part of ongoing fan communications and feedback, MLB formally updated the initial classification levels to Triple-A, Double-A, High-A and Single-A. All league logos from the 2019 season will return, with the exception of a new logo for the Pacific Coast League.

Secondly, below is a summary of the experimental rules that will be tested during the 2022 Minor League season. This summary is courtesy of MiLB.com.

PITCH TIMER: On-field timers will be used at all full-season affiliates to enforce regulations designed to create a crisp pace of play, with batters required to be ready to hit and pitchers required to deliver the pitch within allotted periods of time. With runners on base, pitchers will have additional allotted time for each pitch but will risk automatic base runner advancement if a third pick-off attempt or step-off within the same plate appearance is made without recording an out. These rules were used in tandem in the Low-A West and in the Arizona Fall League in 2021 and led to a significant improvement in pace of play and a reduction in average game time of more than 20 minutes.

LARGER BASES: The size of first, second and third base will be increased from 15 inches square to 18 inches square at all full-season affiliates to reduce player injuries. Bigger bases were used in 2021 at the Triple-A level and in the Arizona Fall League, and were associated with a decrease in the severity of base-related injuries. In addition, the reduction in distance between bases led to a modest increase in the rate of successful stolen base attempts. 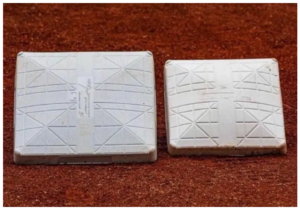 DEFENSIVE POSITIONING: In Double-A, High-A and Low-A, the defensive team must have a minimum of four players on the infield, with at least two infielders completely on either side of second base. These restrictions on defensive positioning are intended to allow infielders to better showcase their athleticism, to increase batting average on balls in play, and to restore a more traditional set of aesthetics and outcomes on batted balls.

TRIPLE-A: In Triple-A West, umpires will call balls and strikes through May 15th, and the ABS system will be utilized in all games beginning May 17th. In Triple-A East, ABS will be used throughout the season in all games played in Charlotte. In both leagues, the ABS strike zone will approximate the strike zone called by high-level umpires.

LOW-A: In the Low-A Southeast, MLB will test a “Challenge” system in select games, in which umpires call balls and strikes, and the pitcher, catcher, and batter have an ability to appeal the umpire’s call to the ABS system. In Challenge Games, each team will receive three appeals. Successful appeals will be retained. 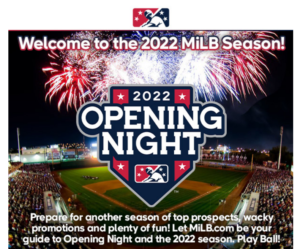