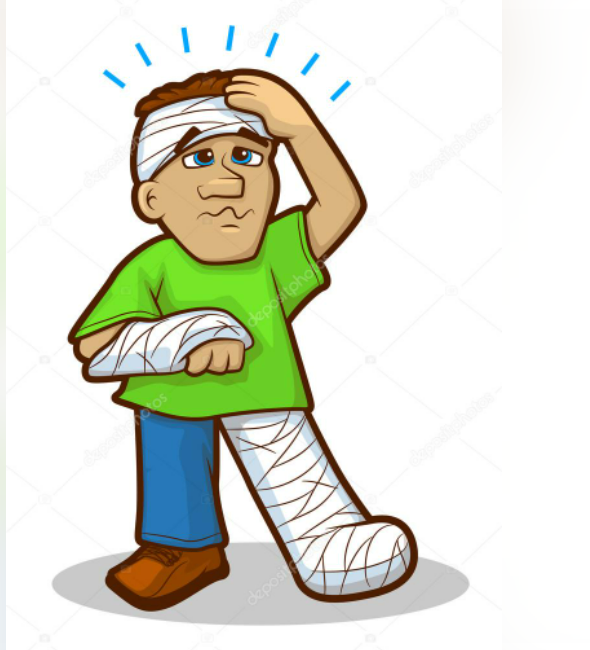 This was the fear going into the season…not enough starting pitching.  They are so devoid of starting pitching that the latest injury victim, Clayton Kershaw, has been replaced by a LHRP, Garrett Cleavinger.  The sunshine pumpers were extolling the greatness of the starting rotation after two whole weeks.  Okay I got caught up in that as well.

The Dodgers are in the beginning of the toughest stretch they will face all year; 31 games in 30 days.  As I am writing this, I am expecting a bullpen game for Sunday.  The current rotation on the 26 man is Walker Buehler, Julio Urias, Tony Gonsolin, and Tyler Anderson.

Tony Gonsolin and Ryan Pepiot are better scripted as high leverage relievers right now, but may grow into that #3/#4 starter.  Their command is just not good enough to go deep into games.  Tyler Anderson is best used as a multi-inning reliever as he was in the beginning of the season.  Playoff caliber starters?  Walker Buehler and Julio Urias.  If I am Dodger management, I am not counting on Clayton Kershaw.  If he is there…FANTASTIC.  But to rely on that???

The rotation depth has been eliminated with injuries to Mitch White, David Price, Andrew Heaney, and now Clayton Kershaw.  The prognosis?  Per Fabian Ardaya, Dodger beat writer for The Athletic:

“Mitch White is throwing bullpens and only stretched out to two innings right now. They want him at five.

David Price is throwing bullpens but isn’t a starting option at this point.

Andrew Heaney just started playing catch and would need to build up to start.”

As of right now, we are looking at two bullpen games of some kind on Tuesday.  One will undoubtedly include Ryan Pepiot who was just optioned, but can be recalled as the 27th man for a doubleheader without having to wait the minimum of 15 days in MiLB.

MY Projected starting pitching rotation to May 24:

Tuesday – Kershaw eligible to return – Will he???

Because of the shortage of starting pitching, unless David Price or Mitch White can get stretched, I have to believe that Ryan Pepiot will get at least two more opportunities over the next 11 days.  One of those two is going to be needed if Kershaw cannot make it back by May 24.  Andre Jackson is in a funk.  I have no idea as to why, but since he was optioned, he has been hammered.

In one of his responses, Badger asked

“I still say what I’ve said all along, I don’t trust this staff for 180 games. I’d like to see another Scherzer addition before years end. How do we make that happen with the group being written about here?”

Badger was referring to the MiLB prospects in exchange for elite veteran SP, similar to JoJo Gray and Keibert Ruiz for Max Scherzer and Trea Turner.

IMO, there is not a Scherzer type available.  As I see it, with the expected teams out of contention being limited due to expanded playoffs, and many teams hovering around .500, the sellers may not be as large a group as we might have expected.  And of the sellers, they are not going to move their future SP, but build around them.  But here goes.

I see the sellers:

José Quintana, Wade Miley, and Drew Smiley are pitchers best suited to face the Dodgers who have troubles with soft throwing LHP.  Others???  I can see SFG trading for Quintana.

Of the group, I would be amenable to Zack Greinke, Luis Castillo, Frankie Montas, or Nathan Eovaldi, but all have their warts.  If the Cubs were willing to move Kyle Hendricks, I would pursue that.  I just do not think they will.  He is a good #1 for the Cubs, and he is relatively inexpensive.  $14MM for 2022 and 2023.  He has a vesting option for 2024 that will not materialize, so the buyout will be $1.5MM.

I am still bitter that the Dodgers drafted JT Ginn one spot before Shane McClanahan.  I could not believe he was still available for the Dodgers, but they chose a HS pitcher who did not sign over the college power arm with a 4-pitch arsenal.  Oh well, that does not solve the problem now.  Moving on…

One pitcher I would avidly pursue would be Miami’s Pablo Lopez.  They will push Hernandez and maybe dangle Luzardo, but their future is built on their young starting rotation, and Lopez, Alcantara, and Rogers are the cornerstone of that rotation.    Besides the current rotation, the Marlins have waiting in the wings…RHP Edward Cabrera, Max Meyer, Eury Perez, Sixto Sanchez, and LHP Jake Eder.  Eder is recovering from TJ surgery, but he should be pitching in 2023 and in the rotation by 2024 when Miami pitching will be loaded.  Sanchez is loaded with talent, but cannot stay healthy.  Miami has the luxury of waiting.

If not from the outside, who in the organization can step up.  Nobody other than emergency.

AA – None of the projected starting pitchers are ready for MLB.  No, Bobby Miller is not ready.  Others in the rotation – Clayton Beeter, Gus Varland, Michael Grove, John Rooney, and Landon Knack.

Another problem facing Dodger starters in their system, they are not pushed to be being stretched to pitch long into a game.

Thus, Badger’s concerns are valid.  The team does not have the wherewithal to bring up starters to fill roles.  They could be used to acquire a MLB pitcher.  But who?  And which of their 100 RHP prospects will teams want that the Dodgers are willing to trade.  Not knowing what the outcome for Trevor Bauer was going to be really hurt the organization into pursuing a top level SP, either via trade or via FA.

I will not be surprised if the rotation at the end of the year is:

Walker Buehler, Julio Urias, Clayton Kershaw, Tony Gonsolin, Andrew Heaney.  Tyler Anderson will be the #6.  If Ryan Pepiot can prove his mettle over the next two weeks, then he will be in the discussion.