The Dodgers Are Relentless

I have been out watching soccer games all day in 98 degree temperature, so it figures to be a short post.  I will be doing the same on Sunday, except it will be 100 degree temperature.  I did not get home on Saturday night until the 4th inning, so I missed most of the highlights.

As my wife and I were watching the game on Friday, my wife and her nephew (our age) from Kansas City, and he was all excited when the Royals got out of the bases loaded 0 out jam.  And then it happened again, but this time Trea Turner came through, and I had one word to describe the Dodgers to him:

This LAD team epitomizes the above definition.  They are oppressively constant.  This Dodgers team does not believe they can be beat.  Somebody gets hurt, and somebody takes their place.  Their confidence is sky high.  Just like in 2017, another game, another hero.  Every batter believes they will get a hit, and every pitcher believes they can pitch a scoreless inning.

The Dodgers have now won 12 in a row for the first time since 1976.  During this streak, they have won every game by multiple runs.  They have outscored their opponents 91-31 in this streak.

In one of the largest fields in MLB, 6 different Dodgers hit HRs.  Yes, I know the weather was conducive for the long ball.  But still, 6???

Another LAD hitter is starting to sustain his loud ABs over a prolonged stretch of games.  Max Muncy had a 4 hit night with 3 exceeding 102.5, and the 4th at 96.6.  Here are his numbers:

The Dodgers have acquired Max Muncy in exchange for being patient and waiting it out with him pic.twitter.com/tzfEigifw1

A smiling Max Muncy for Bums.

Max Muncy went 4 for 5 today. It's the 3rd time in his career with a four hit game.

He also had 4 RBI. Muncy's the third different Dodger this season with a 4-hit, 4 RBI game. Freddie Freeman and Justin Turner are the other two. #AlwaysLA pic.twitter.com/eXShXFq1tz

The Dodgers are dominating the offensive metrics.

They are just as dominant with pitching stats:

The Dodgers are doing all of this with multiple IL stints for pitchers both starting and relief.  We know the Dodgers are going to get one of the starters back, Dustin May, next weekend.  Clayton Kershaw will be back, probably saved until September.  Walker Buehler may be back, but that is a lot more precarious.

Relievers due back in short order are Blake Treinen and Brusdar Graterol.  They could be back before the end of the month, but with a big lead, they could hold off until September.  The team is still hoping that Victor Gonzalez and Danny Duffy and Tommy Kahnle can be back.  But roster spots are going to have to be found for those three.

The Dodgers go for another series sweep, this one against Kansas City.  Tyler Anderson is going for win #14 against KC, and will be facing Brady Singer, probably their Ace.  Let’s see if Tyler can win #14 and the Dodgers can stretch their win streak to 13.

The Dodgers are putting together perhaps an historical run, and they are still expecting elite game changing pitching within the next 2-4 weeks.  We do not yet know how Andrew Heaney will come out of his arm contusion, but there is no doubt that the team will find a resolution.  They are relentless in that way.

The Drillers had two hits: 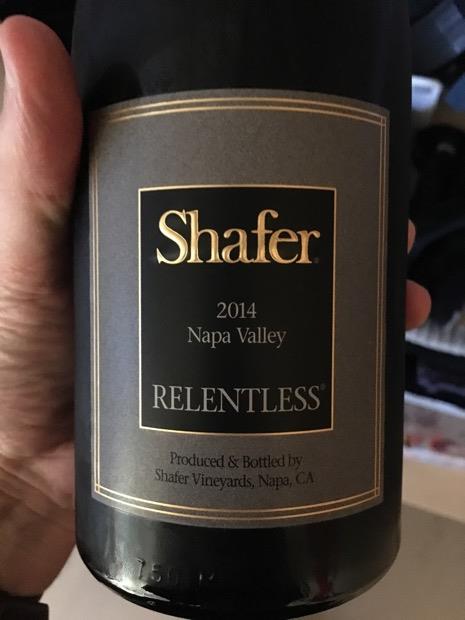 I know that winery. Beautiful place. Outside of Yountville, by Stag’s Leap. I lived in Napa for four years, sold advertising in the North Valley before I moved there.

Can the Dodgers keep this pace up for another 2 1/2 months? Not likely, but they really don’t need to. Home field would be nice, but we’ve had it before and got snuffed out in a Game 7. This is fun to watch though.

Max has me smiling as well. He should have been getting to this point hitting 9th though and Drury would have been just fine in his place. He has a couple of months to prove he should come back next year. He might anyway.

I really like Trace Thompson and hope he continues to do enough to return next year and at the least platoons with Cody. I would give him more at bats against righties as well.

I liked that Gavin moved over to short to rest Trea in a blowout. I still want him as a regular at 2nd and not platooning or playing outfield.

Heaney for now is the weak link in the rotation but maybe he will join in the fun soon enough.

Trea needs a good playoff. Is KC better off with Bobby Witt or with Cartaya and Vargas? If not, who else is needed?

Friedman alluded to this way back when and before the trade deadline.

Here is quote from mid-June given to Bill Plunkett:

“I just think there’s a lack of consistency,” Friedman said. “Obviously we appreciate that there are ebbs and flows. We felt we had the lineup depth that could withstand a couple guys going through those ebbs and still be pretty consistent. Obviously in totality it’s pretty good. But trying to figure out how to smooth that out to be more consistent I think is what everyone is focused on. It is also encouraging that we are leading the league in runs scored even with a lot of guys underperforming the back of their baseball cards.”

As usual, Friedman knows more than we do

I expect one should not look too closely to what was in Dodgerland before today.

However, some things happen very easily as the Blue Jay world dominates Canada.

I had followed all three quite closely, especially Zach Pop, who is a Canadian boy.

I wish them all every success as they are in the AL. In the NL there would be one exception to success.

“I expect one should not look too closely to what was in Dodgerland before today.”

I wouldn’t look to closely at what they today either. Dodgers hitters took the day off.

Those things happen but for whatever reason Iwill never know.

I tend to stay pretty low key when they get on a winning streak as I know it can turn on a game, an inning, an at bat. I also don’t get too upset when they lose even to a sub-.500 team. Tomorrow is another day and on any given day any team can beat any other team. They are all MLB players.

The Brewer series could be interesting.