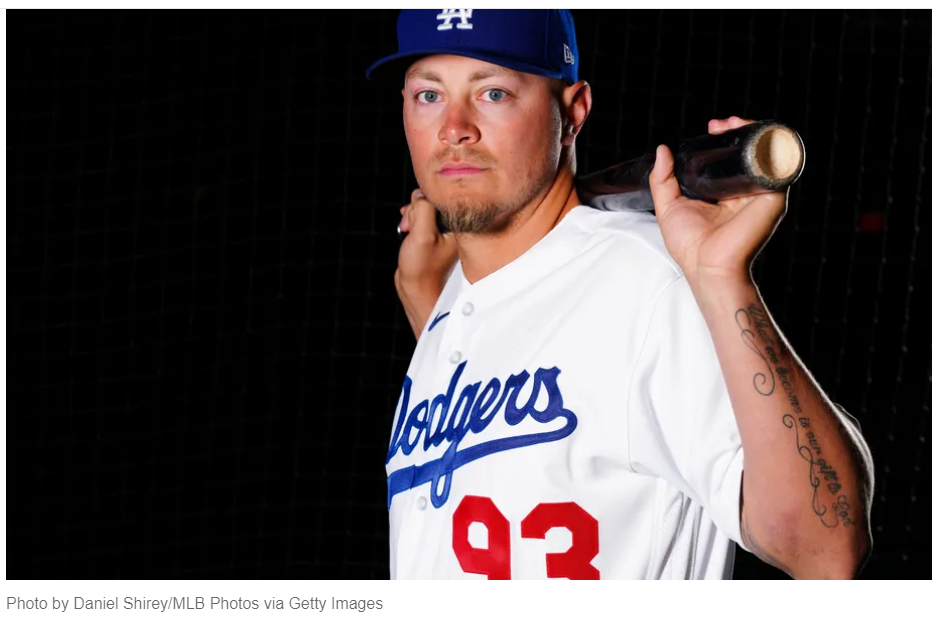 The Dodgers came back from a 6-2 deficit after four to pull out the victory.  OKC starter, Beau Burrows, could not get out of the 3rd before allowing 6 runs, all earned, on 75 pitches.  4 OKC relievers combined to shutdown the Aviators over the final 6.1 innings.  They allowed 1 run on 3 hits, 4 BB, and 12 K.  Carson Fulmer gets the win (4-1) and Garrett Cleavinger gets his first save.

The offense was led by Ryan Noda with 2 HRs, a triple, and 7 RBIs.

Five Drillers pitchers could not stifle the Naturals bats.  They allowed 15 hits and 7 BB.

Jonny DeLuca picked up in Tulsa where he left off in Great Lakes.  He went 3-5 with a triple and 2 RBIs.

The Loons jumped out to a 4-0 lead before starter, Kendall Williams, allowed the only run in the 4th.  Ryan Sublette, Antonio Knowles, and Julian Smith threw five scoreless innings.  They allowed 3 hits, 1 walk, and registered 9 Ks.

On the other side, the Quakes were shut out on four hits.

Nothing else to say on this.

Jake Vogel has been playing outstanding baseball since the beginning of June.

We have been waiting on Jake. He will play the entire season as a 20-year-old. Hopefully make it to GL later this season and ful one there in 2023.