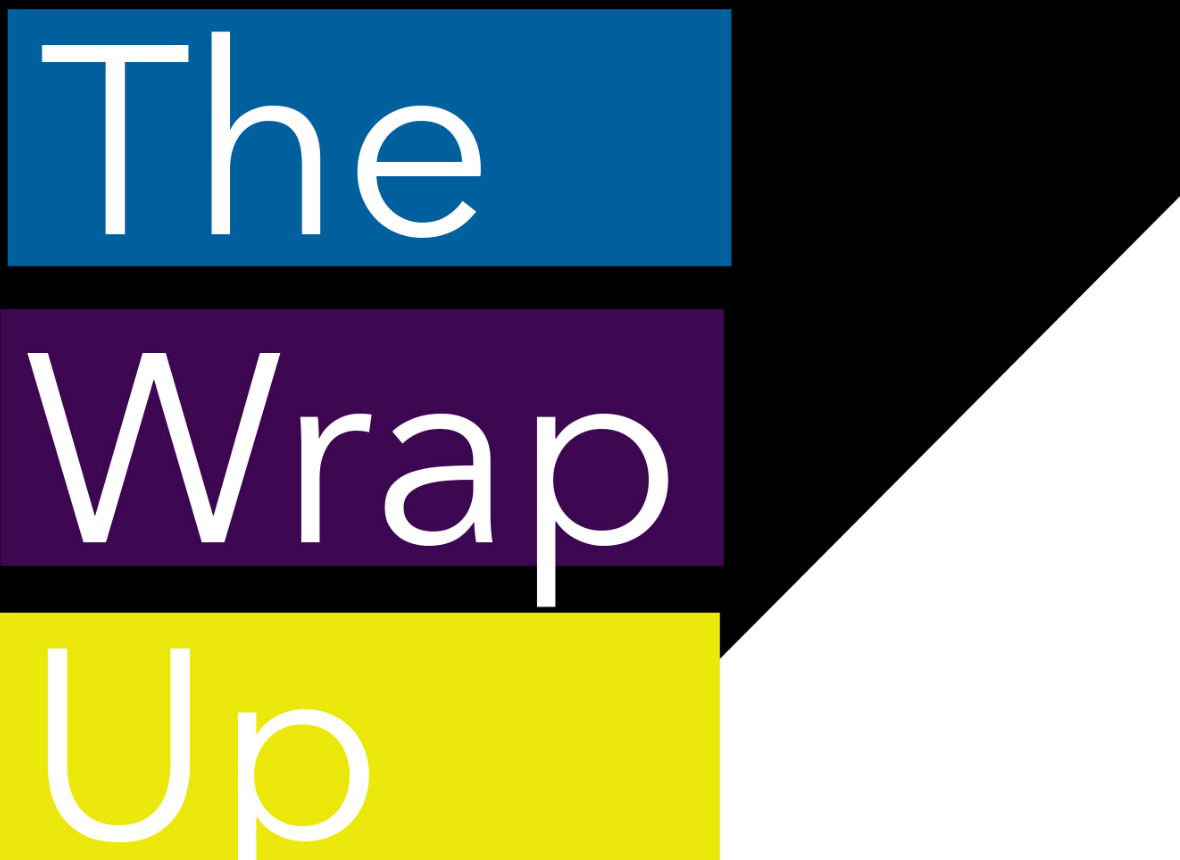 Gavin Stone started for OKC but after walking the first batter, the game was stopped due to rain.  Gavin was not able to return once the game resumed.

When play resumed Aaron Ochsenbein took the mound and pitched well in his 2.1 IP.  Unfortunately he made one mistake which cost a HR and a 1-0 lead.  That was the only hit he allowed, and he did not walk a batter.  He did have 4 Ks.

Daniel Zamora relieved Ochsenbein and also pitched well in his 2.1 IP.  He allowed 2 hits, but again, one of those hits was a solo HR.  He also did not walk a batter, but recorded only 1 K.

Marshall Kasowski pitched the final 1.1 inning, and did not allow a hit, but did walk a batter.  He also recorded 3 Ks.

OKC pitchers allowed 3 hits, but 2 of those hits left the yard and were the difference in the game.

Carson Fulmer was the opener in this one, and pitched a scoreless inning.  Mark Washington cannot say the same thing as he gave up 3 runs on 3 hits (including 2 HRs) in his 1.2 IP.  To open the 3rd, Washington surrendered a solo HR and a 2-run HR.  He got 2 outs and then Nick Robertson came on to get the final out of the 3rd inning.  He followed that with 2 scoreless innings.

Justin Hagenman followed a successful outing by Robertson in the 6th.  In his 2nd inning, he allowed a single, walk, and game winning double without getting an out. He allowed the winning run, and OKC dropped a DH to the last place team in the PCL.

OKC got their 1st run on a Ryan Noda BB, stolen base, and two infield singles by Devin Mann and Tony Wolters.  In the 5th with one out, Michael Busch and Edwin Rios drew walks, and Busch scored on a Ryan Noda single to draw closer at 3-2.

Through 6.0 innings, the Cardinals held a 4-1 lead.  However, the Cardinals outscored the Drillers 8-5 over the last three innings.  The Drillers used 4 pitchers and none of them were effective.  Only 1 pitcher of the 4 allowed less than 1 run per IP, and that was the starter, Landon Knack.

Brandon Lewis continues to put up power numbers late in the season.  He hit his 23rd HR, while Andy Pages slugged two HRs, including a grand slam in the 9th.  Pages now has 26 HRs on the season.  He still strikes out too much (IMHO), but he has a .811 OPS at AA at 21.

Leonel Valera, Andy Pages, and Brandon Lewis each had 2 hits.  Pages had 5 RBIs and 2 runs scored.