Random Thoughts From the Recliner 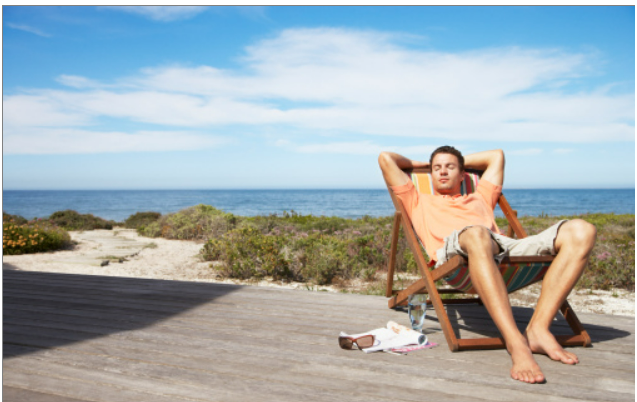 I had so many other articles that I wanted to complete but, as Paul Anka wrote in one of his many songs “you wake up and time has slipped away.”   Seems to be my story of late!  So rather than something profound, I’ll just share some random thoughts that have passed through my cluttered mind lately.

As you can see, some of the questions remain the same this year, with some slight variations.  You can throw in some questions about whether or not Max Muncy is washed up, is JT getting to old to contribute (Joe Musgrove doesn’t think so), can Pepiot, Knack, Miller, Stone or Jackson step in and pitch some meaningful innings, can Vargas, Busch, or Amaya provide some much needed offense?

The calendar changes, but the questions remain the same.

While I really liked Seager, I can’t say I missed him that much.  I also like Turner, he is a special player that brings so many positive elements to the table.  Speed, power, hit for average and plays an adequate shortstop.  I hope they can resign him, but if they don’t, oh well!  I’ll just move on to rooting for the next guy.

I hope you all have a wonderful 4th of July holiday.  With all of its warts, the USA is still a wonderful land, and I’m ever so grateful that my parents made the choice to immigrate when I was 5 and bring me to this wonderful land!!

I’ll say it. Kimbrel had Cronenworth struck out on a perfect breaking ball that landed right on the outside corner. Thank you Charlie Ramos, yet another ML umpire that doesn’t belong.

But giving up a home run to light hitting Kim is rather inexcusable. Yep. Even blind squirrels.

4th of July. Used to be more meaningful to me than it is now.

We got the 4th celebration started early yesterday with neighbors eating barbeque. We get along great. We just don’t dare talk politics.

Fireman and Kenbril don’t belong in the same sentence. Kershaw did great. If he stays healthy he will be a weapon for 6 or 7 innings but we will have to worry about fireworks if Kimbrel pitches the 9th.

Justin is looking very promising. Max not. Taylor is better as a Swiss Army Knife than he is as a regular. Lux needs to be put at 2nd and left there.

I agree about Lux. I never did like him moving around. Put Taylor in left and leave him there. Left handed off the bench? Unfortunately it’s Lamb. You want better there’s of course guys at AAA that have numbers slightly below what Lamb did there.

Badger, what you are really saying is that you want RH hitting Miguel Vargas called up. Jake Lamb is better than Eddy Alvarez, Stefan Romero, Justin Martin and all the other AAAA players. I do not remember you being all that enthralled with Zach McKinstry. Michael Busch might be ready next year, but I do not think so this year, and he was not hitting as well as Lamb. Then again his near 31% K rate might just fit in.

I am all for doing what it takes to push this offense up a couple of notches. Someone other than Trea Turner and Freddie Freeman needs to stay hot for an extended period. Maybe it will be Vargas and/or Busch.

I would like to see what Vargas could do, but the more I think about it the less I see it happening. I think the Dodgers may leave him where he can get 4 at bats a year. I’d like to see Brandon Drury take the utility role. How much would he cost? May not be much. He’s a free agent next year.

Happy 4th everyone. Hope you all enjoy your celebrations tonight.
We had ours on Saturday because tonight we have to cater to our two dogs. Needless to say, this is their least favorite day of the year.

As far as yesterday’s game is concerned it was incredibly frustrating so I’ll just choose to focus on the fact that we won 3 out of 4. I’ll take that over what SD accomplished.

I am going with STB. It was frustrating, but beating the Pads 3 out of 4 was very good.

And on the Farm:

Not everything was positive.

I agree that Lux needs to stay at 2nd and occasionally at short if TT needs a rest.

not certain if M. Vargas or Busch are ready, but they can’t be much worse than Muncy, right?