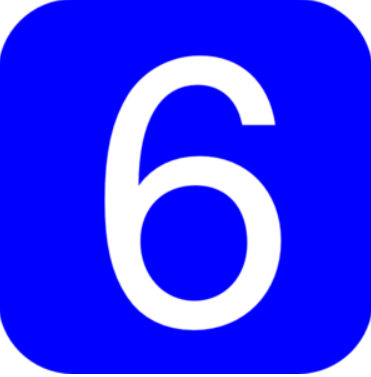 What made it so frustrating for me was that I would expect HRs from Brandon Crawford, JD Davis, and Thairo Estrada.  But Lewis Brinson hit 3  and David Villar hit 3.  Brinson has 3 HRs for the year, and Villar has a total of 4 for the year.  Brinson and Villar have a total of 7 between them, and 6 came during this three game series.

Heaney is portraying his previous trait of giving up HRs.  In his last 4 games, he has given up 10 HRs in 21 innings.  There was some speculation that Andrew Heaney may be tipping his pitches.  I have no basis to agree or disagree with that speculation.  There is no truth to the rumor that HR Derby participants were lining up to ask Heaney to be their pitcher.  However, Heaney does have a reputation of being a HR machine.  I think the HRs were more a product of middle middle low 90’s 4-seamers. 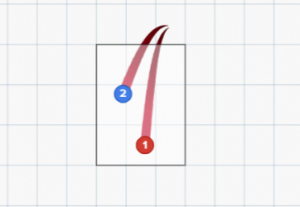 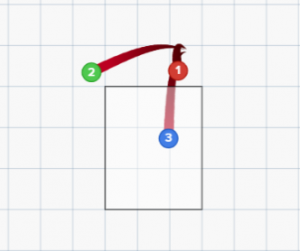 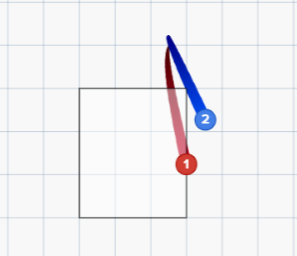 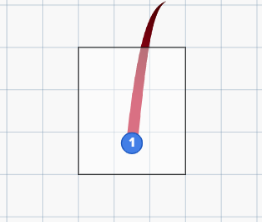 Neither Tyler Anderson nor Clayton Kershaw are immune to HRs, but combined their HRs/9 IP is less than Heaney’s alone.

The Dodgers have dominated their NL West rivals in 2022.

The Dodgers have been particularly lethal at home against NL West.

LAD still has 26 games to play in 2022.  Considering that 23 of those 26 games come against NL West foes.  100 wins is almost a certainty.  A Dodger record of 107 wins is achieved if they go 13-13 for the remaining 26 games.  117 wins is still possible, but overwhelmingly highly unlikely.  They would need to go 23-3, and that just does not seem a possibility.  I also do not think that 117 wins is all that important.  Getting the team ready for October 11 should be paramount.  And that should mean that pitchers and players should get rest, especially during the 6 game season ending series against Colorado at home.

Beginning Friday, the Dodgers schedule is as follows:

What does any of this mean?  Not a bloody thing.  Each game is independent of the others.  As I have said on multiple occasions, this team, for me, is reminiscent of the 2017 team and above all else is relentless.  They somehow find a way to win.  They do not play that many close games.  They have played 24 one-run games and have split them.  They are 4-6 in extra inning games.  They have been in 6 walk off games; 3 walk off wins, and 3 walk off losses.

Joey Gallo is capable of going yard every AB.  He was hit in the elbow by an Alex Cobb pitch on Wednesday.  X-rays were negative.

Roberts said x-rays were negative on Joey Gallo's elbow. He told Dave he couldn't feel his fingers and there was "tingling" after getting hit by a pitch on the elbow, and that's why the #Dodgers took him out of the game.

Two players who seem to be going in the opposite direction are Cody Bellinger and Chris Taylor.  As fans, we all hold out hope that both will find that spark to turn things around.

Off to San Diego.  The matchups have been set:

Best part of yesterday’s game was Muncy’s bunt. A team play setting the table for Turner’s home run. Now if only Bellinger did that every game. With his speed he get on virtually every time. It’s an unselfish play and keeps the line moving. This will be especially important in post season.
A month or so ago, the Astros first 2 hitters of the game bunted for hits. Plays like that in post season are huge.

Boy, you got that right, Sam.

Doc made it sound like he thought Max was very clever to bunt in that situation. In other words, it was Max’s idea. If I were managing the team, I would insist that guys bunt against the shift every so often to keep the defense honest. I can’t believe that Doc has taken a hands-off approach to that.

I also wouldn’t let Belli take any batting practice any longer. It obviously doesn’t do him any good. I would make him bunt for whatever time he got in the cage. If he took that as punishment, so be it, but he might actually get proficient enough at it that he could add about 50 points to his batting average.

From what I have seen regarding Cody bunting, I think he is a very good bunter.

Max could be more than a 3 true outcome hitter if he bunted at least once a game.

Good stuff Jeff. Bellinger does indeed look totally lost at the plate. A lot of homers in that series plus some well hit balls that were caught at the track.

I am going to guess there is a good chance the playoff rotation will be Urias, Kershaw, Anderson, and bullpen.

I’ve been meaning to comment on Bellinger’s defense after he backed off the pop fly to left center that dropped. I have seen him glide over to left field and use his height to catch a ball that the left fielder was camped under. He bumped into Betts the other day that Betts was ready to catch.

I think he has been too aggressive in wanting to catch anything the centerfielder can get to and maybe his left and right fielders have mentioned that to him. The ball that dropped was easier for Gallo to catch but perhaps knowing how aggressive Cody is, he backed off and Cody backed off because it was an easier catch for the left fielder.

These things don’t happen in a vacuum. Things have happened that lead up to a missed play. That is why players that play together a lot are going to make plays more often than players that do not play much together.

That miscommunication between Belli and Gallo bothered me as well, as I brought it up the next day. You make a valid observation, and one which I tend to agree with. Mookie has already had one run in with Cody this year, and it cost him 2+ weeks on the IL late June, early July. I doubt that Gallo would come out as the one who gets hurt in a run in with Belli, so that may be why Belli backed off.

He’s the center fielder. If he’s calling it everyone else has to back off. Is he not vocal enough? Could be. I think it’s an easy fix. Should be anyway.

It looks to me like the team wants Bellinger to work on his swing. Yes the bunt is there, for all the left handed hitters. It has been all year. Maybe they’ll use it when we least expect it.

They’ll have that bunt thing fixed just in time for the switch ban next year.

I think that is the point that Bums was making. Bellinger is supposed to take charge, but he has run into Mookie twice (once injuring him), and did not take charge on a ball both the CF and LF could have caught. And there have been others. You are right that it should be an easy fix. There should not be miscommunications IF the CF is taking charge, and yet there has been.

Bellinger has run into Mookie twice. That tells me each time it was Bellinger’s ball. He just needs to yell louder and Mookie needs to get out of the way. I don’t see this as a problem. That said, I have no explanation why he let that ball drop in front of him. Maybe he pulled up because he saw a freight train coming on his right side? That just can’t happen. I don’t believe we will see it again.

“I think the reset window has passed. Guys have got to perform. And so with that, they’ve got to play. They want to play. But as far as the playing time, other guys deserve the opportunity to play as well. So that’s where trying to balance the playing time for everyone that’s worthy and other guys that need it to get untracked kind of comes into play.”

When asked if Doc was ready to pull the plug on Belli and CT3, he further responded:

“We’re not there yet. I think there’s enough season, enough games for guys to kind of find their way so I’m not even at that point yet.”

Doc alluded to Trayce, Gallo, and Hanser to getting more game time, and also hinted that Miguel Vargas should get more time so as to determine if he is in fact a playoff option.

26 games to go, there are a couple of players that need to step up and step up fairly quickly.

I was just about to post that Jeff. Just read it in the Athletic. Taylor and Bellinger’s spot on the post season roster appears to be up for grabs. Fine with me. I hope they earn it.

There are balls the centerfielder might be able to get to but that doesn’t mean he should catch it. I think Cody has gone after balls that were more appropriately corner outfielder balls. Eventually that will cause a problem. That said, if he calls for it loud and clear then the corners have to back off and then tell Cody what they think.

Well, it’s generally accepted that if the centerfielder wants it, he gets it.

Anybody see that Rams game? That was a beat down.